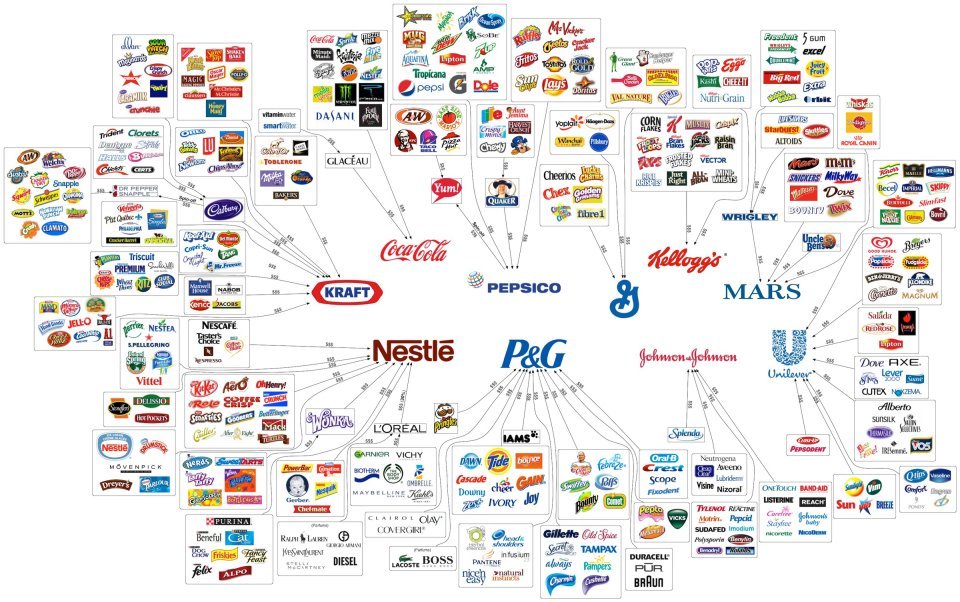 “I don’t eat anything that isn’t grown organically” – how often have we heard this statement in our social circles? The fact of the matter is that increasing number of people are health conscious today, and while this means more people living in their gyms, it also means more people being mindful of their eating habits.

An up rise in this trend poses quite a significant challenge for global food companies that more often than not sell products that aren’t necessarily healthy. In the face of these challenges, marketers are relying increasingly on branding to differentiate their products.

Interestingly, though, FMCG companies are adopting an approach where their brand positioning does not relate to the product at all; instead they revolve around people’s aspirations. Representing a status, cause or emotion, many food brands have created positive perceptions in people’s minds, which in turn has helped them survive any trend, fad or competition.

Below we take a look at the many ways in which leading FMCG brands have adapted this approach and have created positive associations that appeal to people’s different aspirations.

1. Associations that relate to Principles/Way of Living

Supporting its positioning of “Open Happiness”,  at this year’s super bowl, Coca Cola launched its campaign of “It’s Beautiful” (it’s standing for America). Through this messaging, Coca Cola pays homage, as well as borrows its home country’s principle of “accessible for all”.

Now, who wouldn’t want to be associated with a drink that advocates equality and happiness?

2. Associations that relate to Trends

While Coca Cola goes for the “classic” image, Pepsi’s positioning statement of “Live For Now“ promotes a “young”, “trendy”, “energised” image – its positioning hence focuses on ‘seizing the day’ – an idea that resonates with the younger generation.

The soft drink’s positioning is particularly reflected in its sponsorships, for instance its presence at the colossal Super Bowl. This year, Pepsi opened the floor for the widely anticipated half-time performance, linking itself with Music and Sports and reinforcing “thrill’, “energy”, “vibe” associated with the brand.

With it’s branding done so cleverly, Pepsi makes it quite difficult for people to resist! 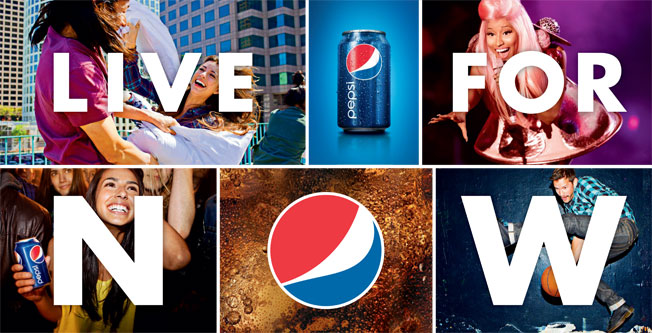 ‘The Special K Challenge’ – while its promise of losing weight in just 14 days raises a few doubts, there is no denying that by releasing this campaign, Kellogg’s promotes the fact that it is one of the few cereal brands that reacts to consumer demands.

Such efforts foster positive brand perception and strengthens Kellogg’s image of being one brand that supports the recent ‘fitness and health’ trend. 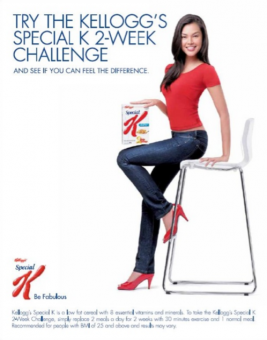 3. Associations that relate to Values

For a while now, Red Bull has lent its support to extreme sports – the most significant being Felix’s free-fall from space! The energy drink’s branding does not focus on the beverage, but instead on its values of courage, challenging one self and thrill, reaching out to many people and inspiring them to dream big! 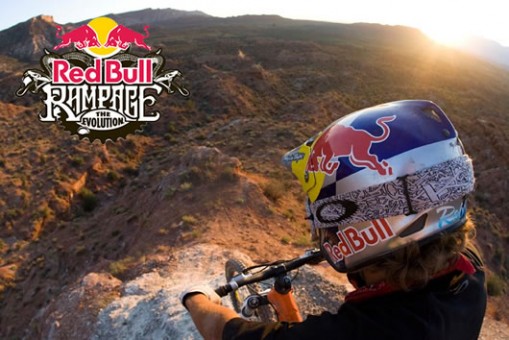 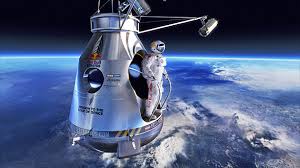 Gatorade is another drink that focuses on dedication and perseverance. Its ads feature renowned sports personalities going that extra mile, with an ending note of “Is it in you?”. Such messaging promotes the idea that Gatorade supports your ambitions and drinking it helps achieve the impossible. 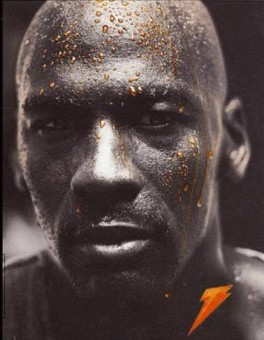 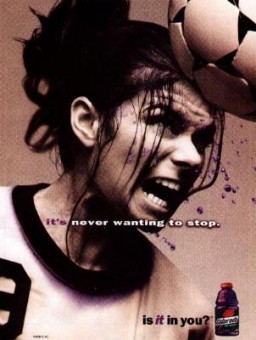 Ben & Jerry’s operates on a three-part mission that aims to create linked prosperity for everyone that’s connected to the business: suppliers, employees, farmers, franchisees, customers, and neighbours alike.

The brand is more than just ice cream and reaches out to “aspiring activists”, building brand loyalty and support.

5. Associations that appeal to Emotions

Tying a product with people’s emotions is one of the most popular branding tools, because, let’s face it, who wouldn’t want a product that promotes family/friendship time. The trick, of course is to ensure the right emotion is targeted.

Unlike above instances, this approach does focus on the product, but the bigger picture is always about the emotion it stirs. Think of –

The “Only Oreos” campaign features a series of ads where either a father-son, brother-sister are  exploring the correct way of eating an Oreo. In addition to the cookies, the ads promote how eating Oreos supports family time and brings them closer.

Doritos adverts, while funny, revolve around family duels over the chips packet. Adding this touch of humour promotes the image that eating Doritos adds the element of fun in your relationships. 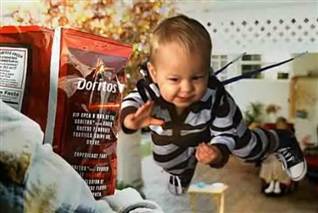 Dairy Milk adverts usually involve scenarios where families come together usually for festivities and indulge in Dairy Milks while laughing, celebrating. Such messaging and visuals promote the perception that Dairy Milk brings families together and contributes to their happiness and togetherness. 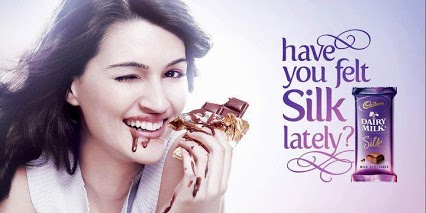 Whatever the approach, it is exciting to see the innovative ways in which FMCG companies are branding themselves. What’s some interesting campaigns that you’ve seen?