Dubai. We love its name! 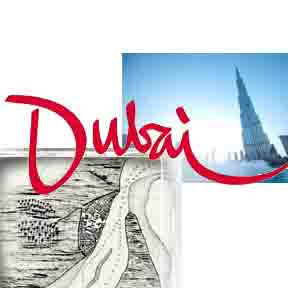 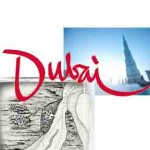 The vibrant, modern, progressive, business-centric city has a warm, soothing sound to its name that reflects its origins as a small fishing and trading village but which now resonates so well with grandeur, sparkling skyscrapers, modernity, ambition and opportunity.

Names make us step back and think of how the journey started.
How did it work out so well and sound good for so many decades?

What’s in a name?

This is the intriguing, abstract and exciting part of naming a destination, product or service.

The origins of names of destinations, counties and cities are fascinating as they usually are a combination of abstract, coined and descriptives inspired by history, geography and folklore.

There are endless theories on how Dubai was named. Fact or fiction, why not just go with the one you like best

One theory is that the word Dubai is a combination of the Farsi words for two and brothers “Deira and Bur Dubai”.

Some believe that ‘Dubai’ was so named by people who considered its souq a smaller version of a thriving market named ‘Daba’.

Another possibility is that the name came from a word meaning money – people from Dubai were commonly believed to have money because it was a prosperous trading centre.

There’s a lot to do in Dubai and it all costs money. But we love it and we love its name  – whatever its roots!