What hosting the IPL signifies for brand ‘Dubai’ 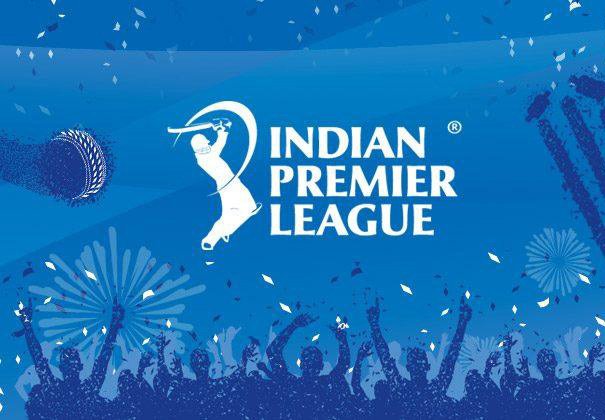 Just 10 days away, the Pepsi IPL has created much anticipated frenzy, excitement and buzz in the UAE. For those unfamiliar with this event, IPL refers to the “Indian Premier League” and is a professional league for men’s Twenty20 cricket club. Although only Indian clubs compete at this annual event, each team boasts international cricketers from around the world; making it one the most-watched cricket events in the world! In fact, in 2010, the IPL matches were the first sporting event to be broadcasted on YouTube around the world.

Not a surprise then that the UAE, more particularly Dubai, is hosting the first half of this coveted event.

To understand the above statement, let’s think of the brand – Dubai. Dubai is an “international” city that while rooted to its traditions, boasts some of the greatest modern day feats and achievements. Whether it’s being home to some of the most astounding tourist spots in the world, (in modern times at least) like the world’s tallest building and the world’s only 7 star hotel, or bragging some of the most laving dining, lodging and recreational facilities, Dubai has laid the foundation for attracting world class tourists from all over. The city has, hence, positioned itself as a “destination” brand i.e. a city that is more likely than not to appear on a travel bucket list. Branding is ongoing, and Dubai is one city that knows this; hence, in addition to its permanent features, in the recent years, Dubai has actively bided, hosted and participated in global events. While the Expo 2020 is one event that has set the world’s eyes on Dubai, the city carries out several events on a regional level as well – be it Cirque du Soleil, Chicago, Comicon, Cavalia, to name a few. Through events and exhibitions, Dubai is consciously building and promoting the “destination” brand it is. 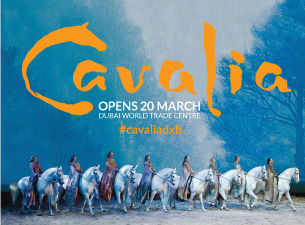 Hosting the IPL is a similar strategic move that boosts Dubai’s efforts to strengthen its positing on the world map. For starters, a popular sporting event sets eyes on the emirate and makes it a regular in news and press; affirming its popularity, 20,000 tickets were sold in the first hour of online ticket sales. From a business perspective, through such events Dubai promotes and pushes the conducive economic environment it embraces; South Africa – another contender for hosting the IPL- insisted the entire series to take place in the country; UAE on the other hand was more collaborative and cordially agreed to host only the first half of the championship (as requested by the cricket council). Lastly, hosting the IPL also highlights the emirate’s support for premier sporting. Slowly, but steadily, Dubai is building infrastructure, facilities and resources that support such sport events, thus, underlining its endeavour of being an “all-rounder” city. All these factors greatly contribute towards building and maintaining the “Dubai” brand i.e. a city that is world-class and competitive across all arenas, offering the best of everything to its citizens, residents, business partners and visitors. 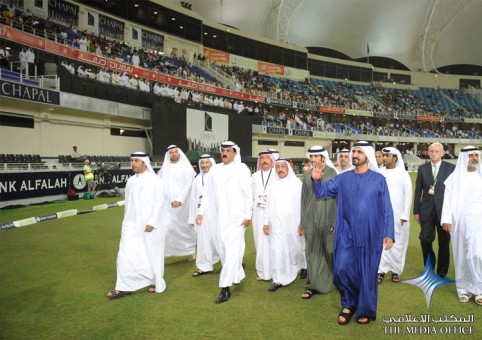 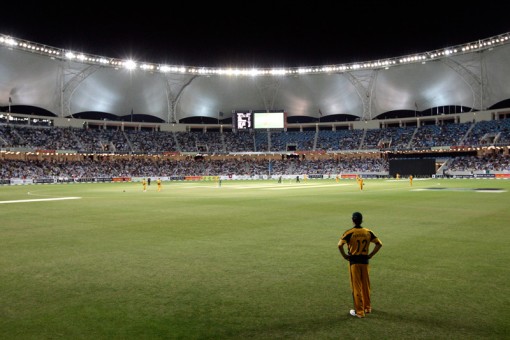 Of course, the IPL brand also brings direct economic benefits to the UAE. For instance, being conveniently located, Dubai attracts visitors from around the Gulf and South Asia, boosting revenues for the emirate. More so, the IPL also helps Dubai prepare for the momentous Expo 2020; it is a stepping-stone towards the city’s ambition of hosting 20 million visitors in 2020.

The IPL is just one of Dubai’s continuous brand building endeavours and if things progress at such pace, it wouldn’t be surprising to see Dubai, in a couple decades, in the same league as some of the greatest cities in the world.