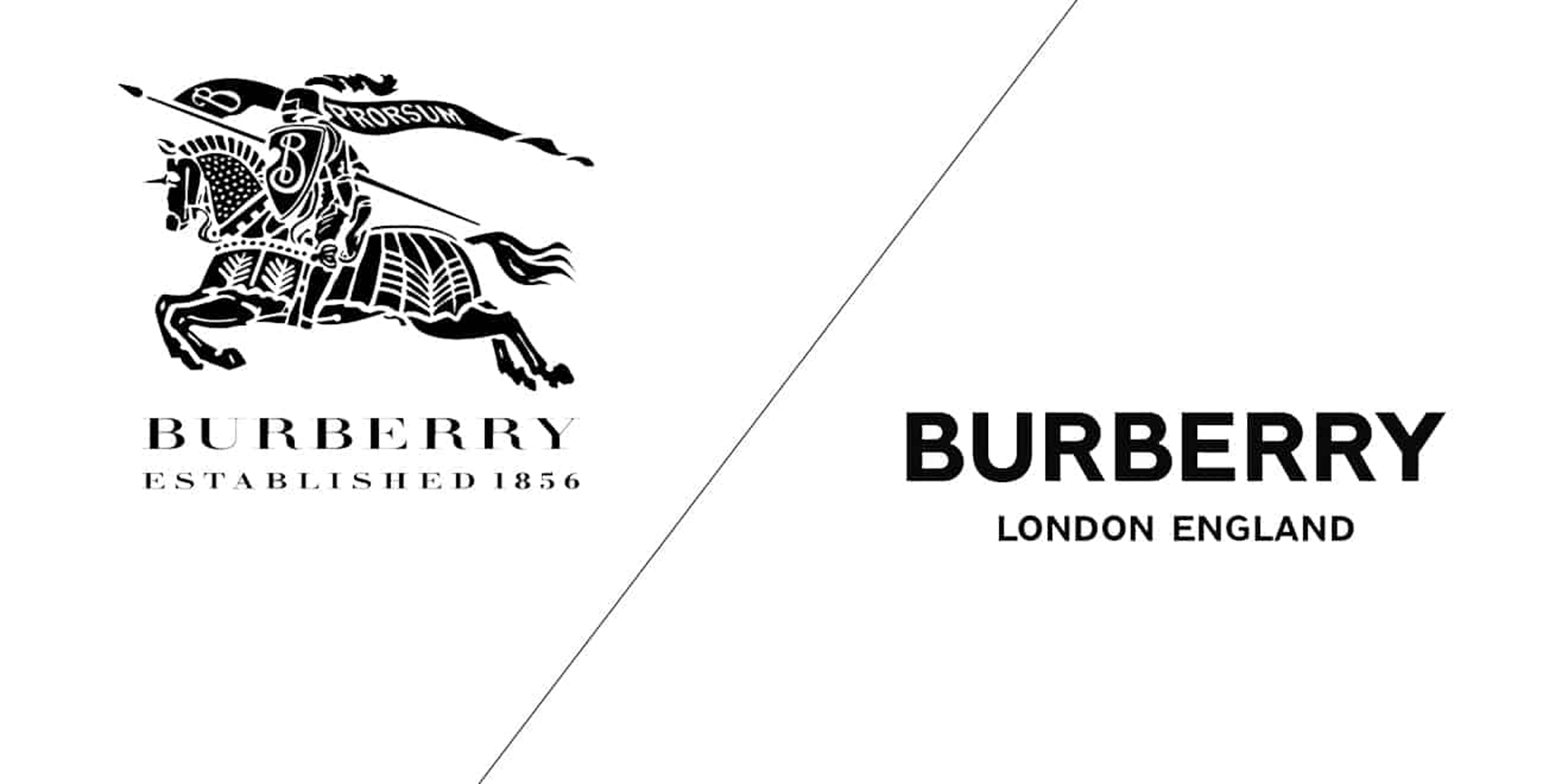 From a classic serif typeface to a contemporary sans-serif typeface, Burberry has changed its identity for the first time in almost two decades. The last logo revamp was back in 1999 when the brand dropped the ’s’ from Burberry’s. This time the change is more notable: along with changing the word mark, Burberry has dropped the Equestrian Knight symbol that was exclusive to the brand and signified its craftsmanship. In addition, a new interlocking ‘TB’ pattern has been introduced, which is inspired by a 1908 monogram for Thomas Burberry that was discovered in the Burberry archives by Riccardo Tisci, the brand’s new Chief Creative Officer.

A Dynamic and Fresh Approach

The identity redesign that was developed by graphic designer Peter Saville was driven by CEO Marco Gobetti’s vision of making Burberry appeal to a young, energetic audience. Gobbetti’s strategy is to release new products throughout the season in order to keep the brand’s offering and delivery cycle; a dynamic, fresh approach by building on its “see now, buy now” model. Tisci was appointed to support this strategic shift. A reputation of taking heritage fashion houses and reinvent their code in an original and exciting way makes Tisci the ideal candidate for this role; and with the new identity design, Tisci has extended his expertise to beyond the fashion side of the business.

While some may argue that the new identity dilutes the brand’s heritage, it can also be said that by introducing a visual language that is inspired by the brand’s founder, Tisci has added a new, fresh element of heritage into Burberry’s visual identity system. The new identity aligns Burberry with fashion houses that appeal to today’s youth, yet retains elements of its beginnings. In a very clever way, Burberry’s new identity manages to do what Tisci does best: make a brand relevant without alienating its old customers.

Whatever the response regarding this change; we applaud such a brave move in such a historic brand. Moving away from being known for trench coats to building a reputation known for high end fashion clothes and accessories, we are looking forward to seeing what Tisci has in store for Burberry. 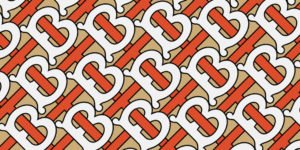 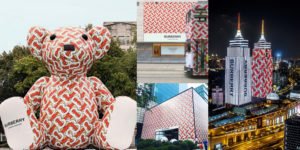