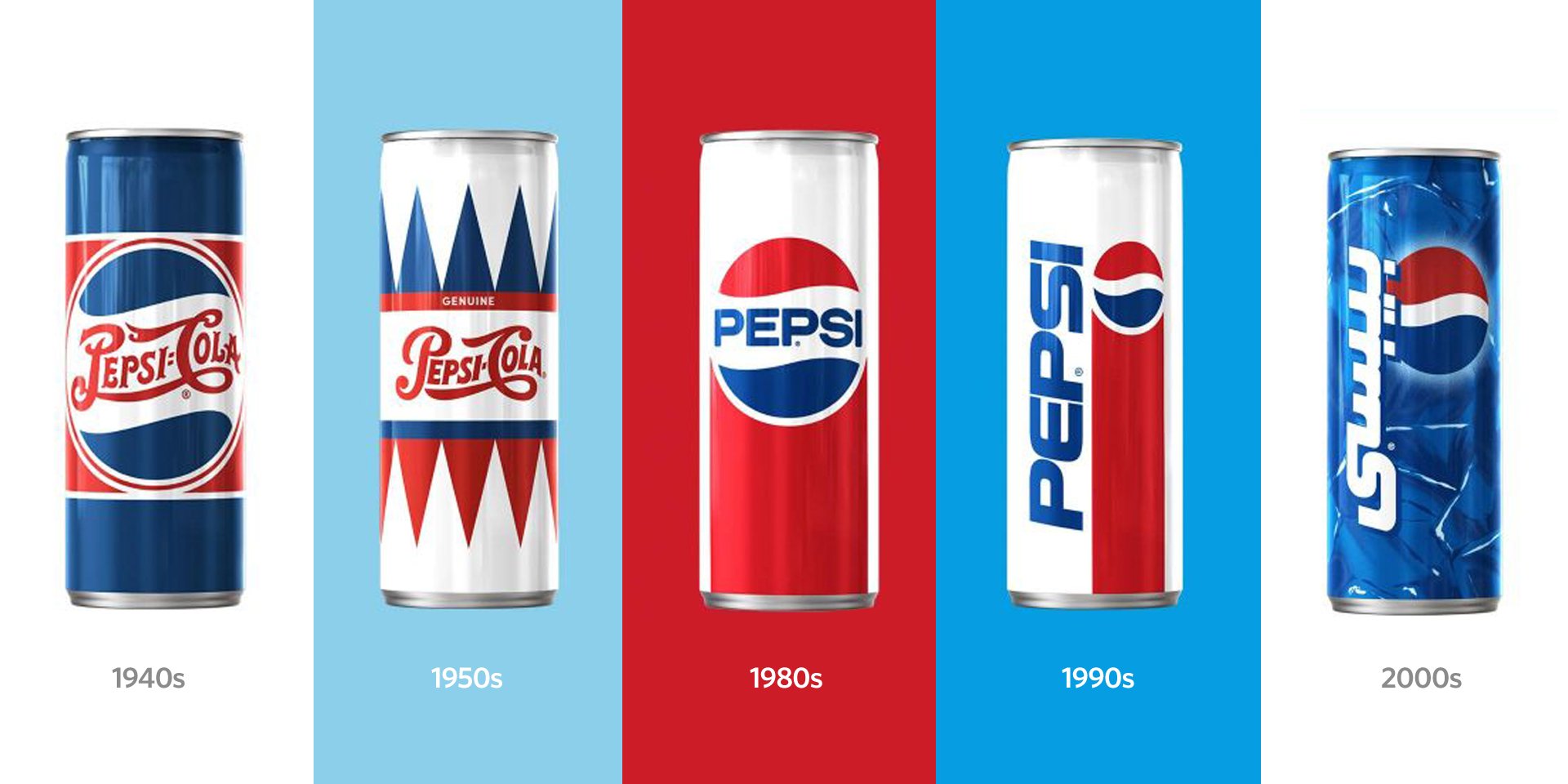 In recent years it’s been a surge of established brands who have [temporarily] taken their designs back to the ‘good old days’. An example of just that is Pepsi who is currently celebrating its 120th anniversary worldwide by bringing back limited editions of Pepsi cans with designs last seen decades ago. In a clever move, the soft drink giant taps into its rich heritage while reminding its audience that Pepsi is ’The Choice of Generations’.

Pepsi is not the only brand that is looking back to get the attention of the consumers. Through emotional storytelling and retro designs, brands are creating a longing for a bygone era when life was ‘simpler’. With the return of the revamped 3310, Nokia wanted to get back on the radar to offer people an alternative to today’s constant app notifications and pointless scrolling.

Another example of nostalgia marketing is the rediscovery and rise of Polaroid and Fujifilm instant cameras in the age of smartphones. One driving factor for the popularity of Polaroid pictures today derives from the Millennial generation unearthing their parent’s retro prints taken in the 70s and 80s. The pictures were more often than not taken during good times like summer holidays and social gatherings. That, in addition to the pictures’ warm coloured hues, creates an illusion that life was happier, simpler and less stressful back in the days, which may not be the case, but alluring nonetheless. 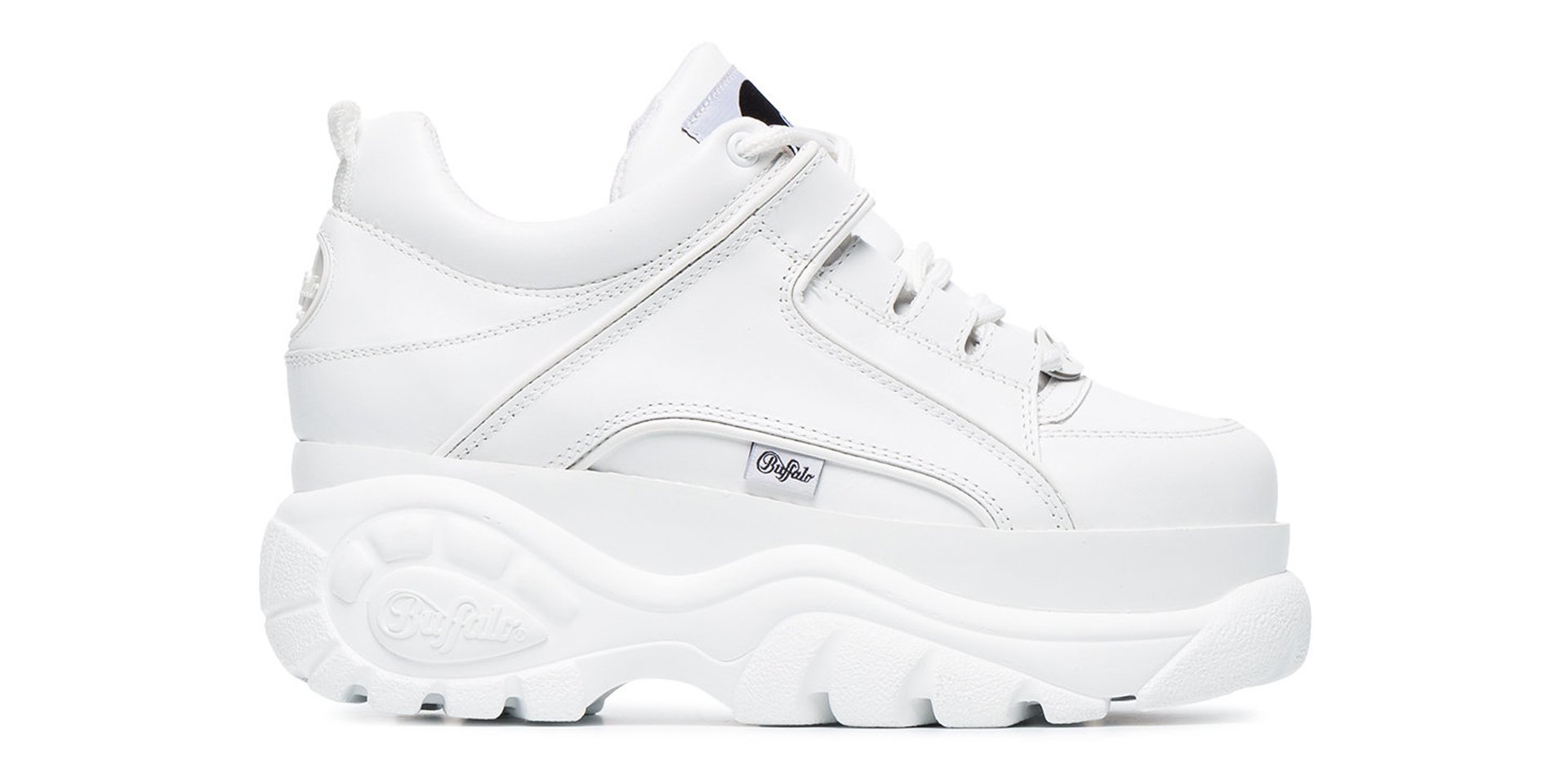 Fashion brands are notoriously known for taking advantage of nostalgic connections to the past, tapping into the mass trends of the previous decades. Brands we thought we would never see on the high street every again, are once more fashionable in some circles (think Buffalo’s platform shoes or Adidas slippers).

All in all, when done right, nostalgia branding can be a highly effective instrument as it plays on peoples’ heartstrings. However it’s a very fine balance between looking dated vs. ‘nostalgia-new’. Another point to consider is that when the initial nostalgia buzz wears off the brand will once again be considered dated, even impractical. In other words, before jumping in to the world of nostalgia branding head first it’s just worth evaluating the pros and cons. Happy time travel!