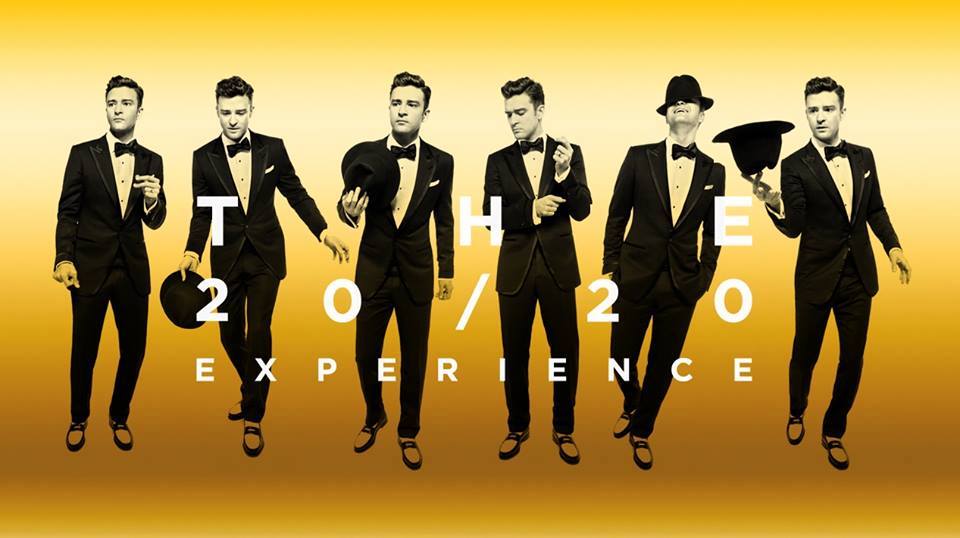 Just last week, Justin Timberlake released a teaser video with hashtag #JTUAE, that created a stir on social media; frenzied JT loyalists and fans took to Twitter and Facebook with the hopes of finding out if their beloved artist would be performing in the UAE as a part of his upcoming World Tour.

Within just a couple days, JT’s gig was confirmed, and now has thousands of fans eagerly awaiting ticket sales, with many die-hards even going to great lengths to be eligible for pre-sale tickets.

Justin Timberlake is just one classic example of a ‘Celebrity Brand’. The question though is – what is a ‘Celebrity Brand’? Quite simply explained – an individual with a persona so grand/reputed/followed that he/she has the ability to initiate a trend, influence an opinion, but most importantly command a value for just being who they are!

Think of Tyra Banks – America’s most popular African American supermodel, David Beckham – England’s star footballer, also known for his style and fashion streak, Oprah Winfrey – one of day time America’s most influential talk show hosts, amongst other iconic stars, each of whom have the privilege of being their OWN brand; that has intangible value just as any product/service brand does.

So, what makes celebrities the brands that they are? A few reasons come to mind –

As is the case of any successful brand, a large part of its success depends on actual product/service. Similarly, the core of any iconic celebrity brand is the work they do.
For instance, consider Ellen DeGeneres. Ellen’s show is heart warming, rib tickling and at times tear-jerking. From Hollywood actors to national heroes, Ellen’s show brings to people stories from around America. Her quick-wit and compassion appeals to people and has made her the household name she is today. 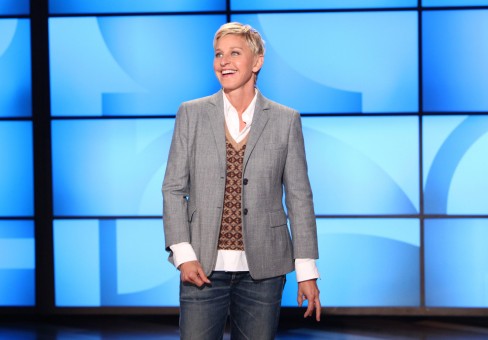 Predominantly, branding is about creating ‘aspirations’ i.e. a need/want/desire that people long to reach. For example, as in the case of “luxury” branding – owning a Chanel is not just about the product but also about the status it brings, thanks to its brand value.

Likewise, celebrities represent different aspirations. For instance, people love Beyonce because she represents independence, fashion, beauty, and talent! On the other hand, Messi represents sports, dedication, and of course, good looks. Whatever a celebrity represents (primarily through their profession, lifestyle and personality) – people wish to emulate these; which in turn builds their value and creates the brand. 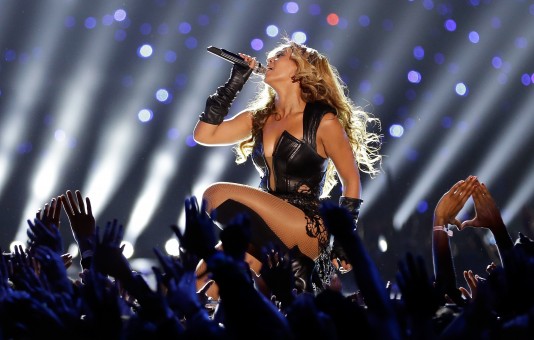 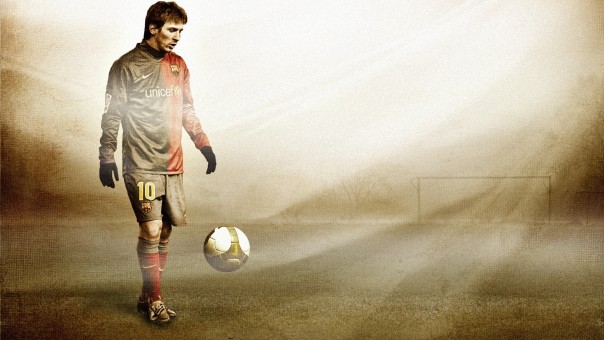 3. What being their fan means –

“I’d never buy a Windows phone! Everyone goes for the iPhone” – buying an iPhone many times is not about the phone itself but about Apple. Apple products are often considered “cool” and hence people want to associate themselves with it in the hope of being perceived “cool”.

Comparably, associating oneself with a celebrity has an implicit connotation. Die-hard fans take pride in being a Justin Bieber “Belieber” or a Lady Gaga “Monster”. An example of a celebrity status gone wrong is Miley Cyrus – her questionable public acts in the recent have significantly altered her image for the worse. Being a Miley fan no longer represents innocence and Disney, causing several parents and children to dismiss association with their once beloved child artist. 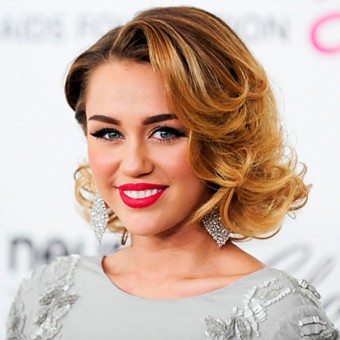 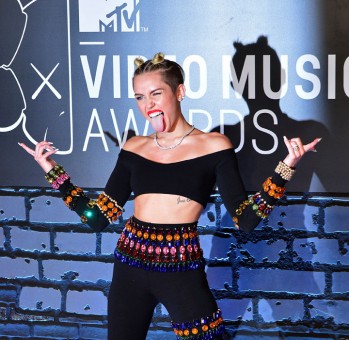 Celebrity brands are built primarily with these 3 factors, but over time and with continuous management.

The next questions then is: How do companies make use of these Celebrity Brands?

1. Appoint them as brand ambassdors

The age-old practice of roping in popular celebrities to endorse, speak about and use (questionable) products/services. One of the biggest risks of this tactic – besides hoping that celebs don’t get themselves in sticky situations which then effect endorsed brand’s image (think Tiger Woods and Nike) – is does the celebrity complement the endorsed product/service?

Remember when Sarah Jessica Parker was hired as Gap’s brand ambassador?! How bizarre was it to see the famous Carrie Bradshaw known for her love of labels endorsing GAP! 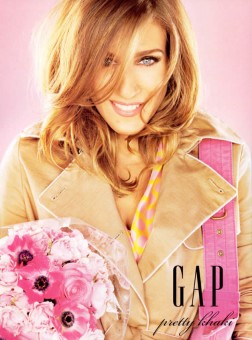 2. Employ them to endorse products via Social Media

Pretty ridiculous, but effective considering the huge following she has and the resultant exposure a brand gets. This approach is pretty discreet too considering not many people would suspect the tweet is a paid-ad and would consequently follow their beloved celeb even more religiously.

Quite cleverly, celebrities too have turned entrepreneurial

Marketers aside, celebrities too successfully cash in on their brand value in the form of brand extensions. Going beyond their core profession, celebrities have ventured out into businesses and have lent their brand names for success. Here are a few examples –

And with huge fan followings aspiring to be just like them, why wouldn’t they?

“Connecting Minds, Creating the Future” : Dubai’s Expo 2020 bid and how social media engaged a nation
What makes a healthcare brand “healthy”? Why today’s healthcare segment CANNOT ignore the importance of a strong brand.